It’s no secret that the Singapore Grand Prix™ is one of, if not the most celebrated legs in the Formula 1 calendar. Not only it is the one and only night race of the year but also it is the venue where people come out and party. And the 10th staging of the now-iconic FORMULA 1 SINGAPORE GRAND PRIX is no different.

This year, no less than five (5) acts will make their debut appearance in the Lion City. Race promoter Singapore GP announced that the night race, which will be held on 15-17 September 2017, will see Calvin Harris, Ariana Grande, The Chainsmokers, OneRepublic, Seal, Duran Duran, George The Poet, Lianne La Havas liven up the Marina Bay Speed Circuit with their electrifying music and energy. 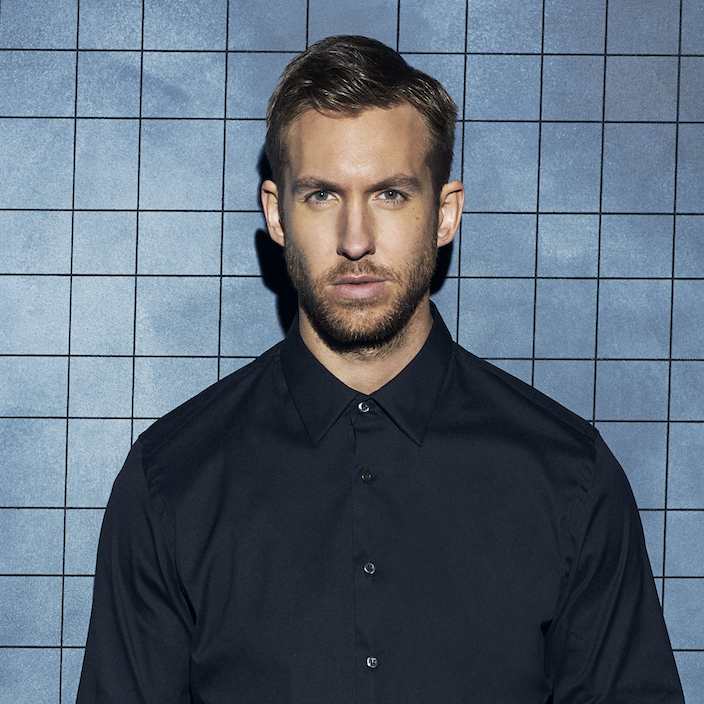 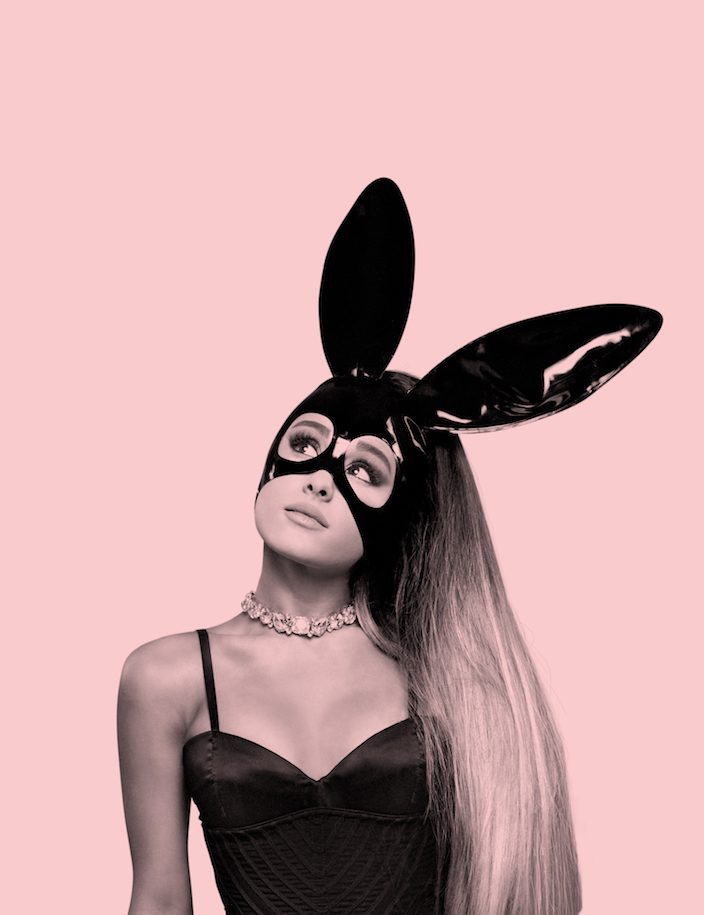 Ariana Grande, for instance, is best known for her hits such as Bang Bang, Into You, and One Last Time—performed with such soul and vocal prowess. She will wow Singapore crowds for the very first time at the Padang Stage (Zone 4) on 16 September 2017. 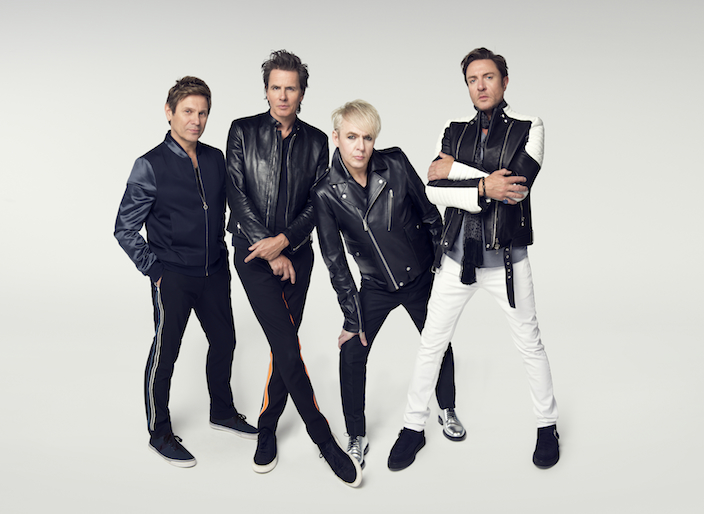 Duran Duran is no stranger to the music industry. Classics like Hungry Like the Wolf, The Reflex, and New Moon on Monday have been staple fare of any music lover’s playlist since the 1980s. Now, Singapore fans can get a taste of these hits and more modern tunes at the Village Stage (Zone 1) on 16 September and at the Padang Stage (Zone 4) on the 17th of September. 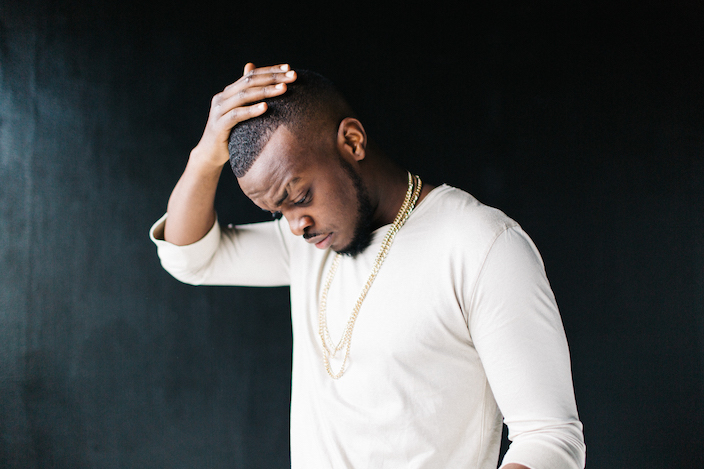 A London-born word performer of Ugandan lineage, George the Poet is an award-winning musician with his own brand of musical poetry. Fans of his musical style can see him at Downtown (Zone 4) on Saturday, 16th September, and at the Esplanade Outdoor Theater (Zone 4) on Sunday, 17 September. 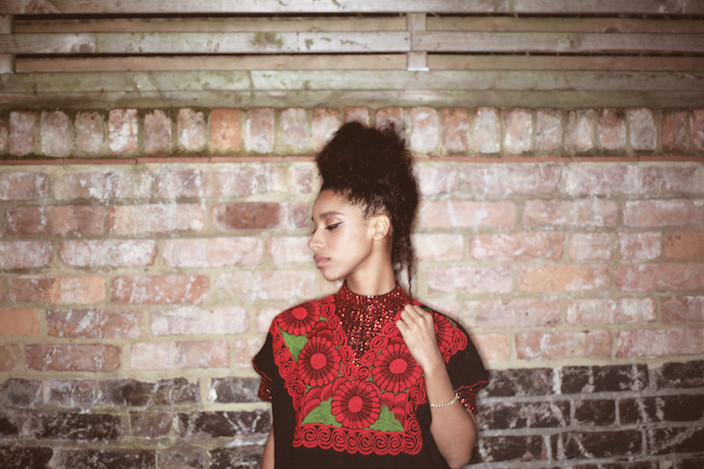 Fans of British singer Lianne La Havas will get a treat as they watch her perform her hits like Is Your Love Big Enough? Unstoppable, What You Don’t Do, and more. She will sing her heart out at the Padang Stage (Zone 4) on Friday, 15 September and at the Village Stage the following night. 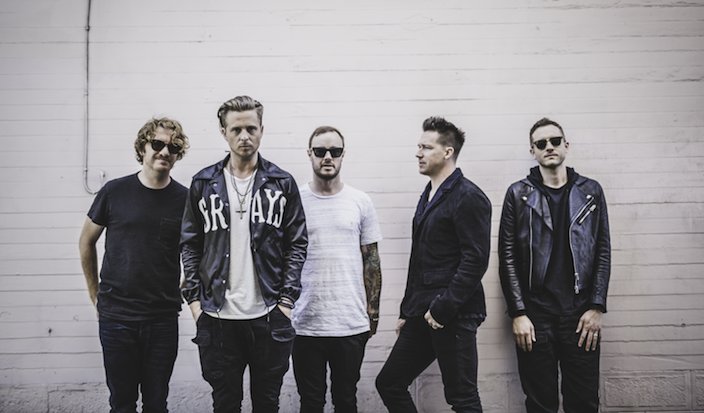 As if these acts aren’t exciting enough, race fans can also groove to the radio rock anthems of American pop rock band OneRepublic. Their hits include Counting Stars, Wherever I Go, Secrets, and Love Runs Out, which they will perform live at the Padang Stage (Zone 4) on Friday, the 15 of September. 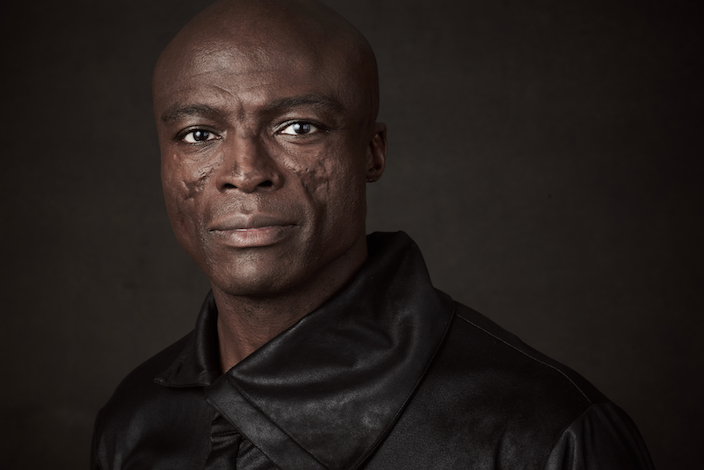 Music lovers may remember British R&B and soul singer and songwriter Seal best for his hits such as Kiss From a Rose, Now, Singapore fans will get to see him sing this and his other tunes, including his latest songs like Every Time I’m With You, at the Village Stage (Zone 1) on Sunday, 17 September. 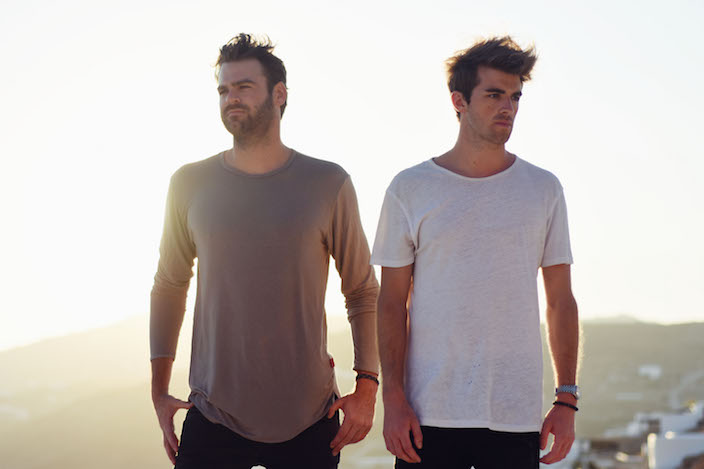 Last but definitely not the least, American DJ Duo The Chainsmokers will dish out chart-topping mixes such as Something Just Like This, Don’t Let Me Down, Closer, and more at the Padang Stage (Zone 4) in Singapore on Saturday, 16 September 2017.

Access to all full-length headlining concerts in Zone 1 is included in all three-day Zone 1 tickets. Zone 4 concerts, on the other hand, are accessible via three-day race tickets. Either way, the 2017 Formula 1 Singapore Airlines Singapore Grand Prix is an event you don’t want to miss!

Tickets for the 2017 FORMULA 1 SINGAPORE AIRLINES SINGAPORE GRAND PRIX  are available for sale at www.singaporegp.sg, via the ticketing hotline +65 6738 6738 as well as all authorised ticketing agents.

The artiste line-up and schedule is subject to change. Credits to Singapore GP for all the images used in this article.