The year was 1978—a time when the world was rapidly changing. During this time, new products were defining a generation such as Superman who showed the world that we all need a superhero somewhere, somehow. Or Space Inaders that set the stage for the video game revolution. And then there is the Mitsubishi L200, a pickup truck that would pave the way for the world’s love affair with this type of vehicle.

No, the very first Mitsubishi L200, known as the Forte in its Japanese home market, was not the purveyor of the pickup truck as many others have already gone before it. Yet this no-nonsense workhorse did combine a generous (at the time) 1-ton carrying capacity with the easy-to-drive nature of a small-sized vehicle. Yes, the Forte may have been meant for hauling duties yet it could still be used for the everyday grind.

Mitsubishi beefed it up with a capable 4WD system in 1980. Just like the truck itself, this paved the way for what would eventually be regarded as the vaunted four-wheel drive hardware used on off-road ready vehicles that included the likes of the rally-winning Pajero, Montero, and the Delica. 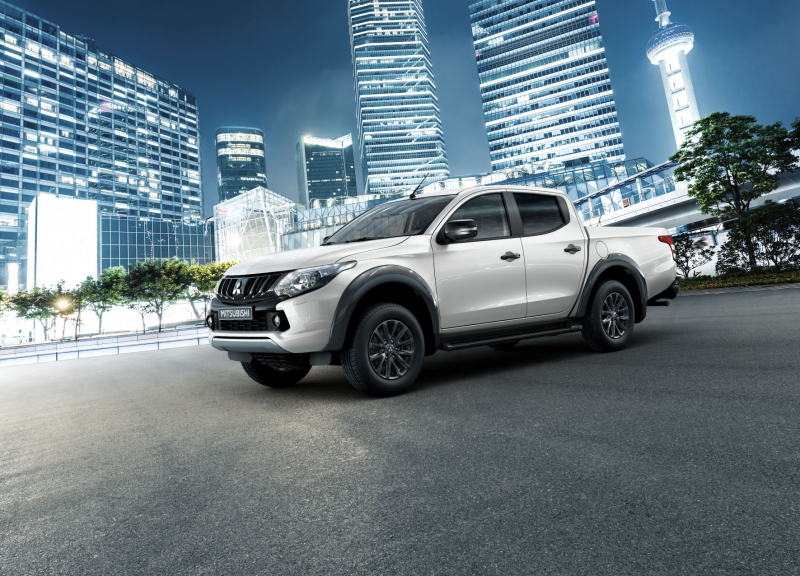 As time went on, the L200 spawned five generations, These subsequent models evolved in both tech and design. The drivetrains and 4WD systems becme more sophisticated, as did the look. The fourth-generation model was even touted to possess a concept car design by some quarters—a testament to its advanced look.

With pickup trucks fast becoming lifestyle vehicles that can be used for both work and play, Mitsubishi is not shy about revealing a teaser image of its upcoming next-generation pickup, which will arrive just in time for its 40th birthday this year. Set to be unveiled before the year is up, the new L200 (or Strada as we know it today) looks to continue that forward-thinking sleek look. And while no details hve been revealed as of press time, we’re quite sure it will stay true to its tough and dependable heritage. 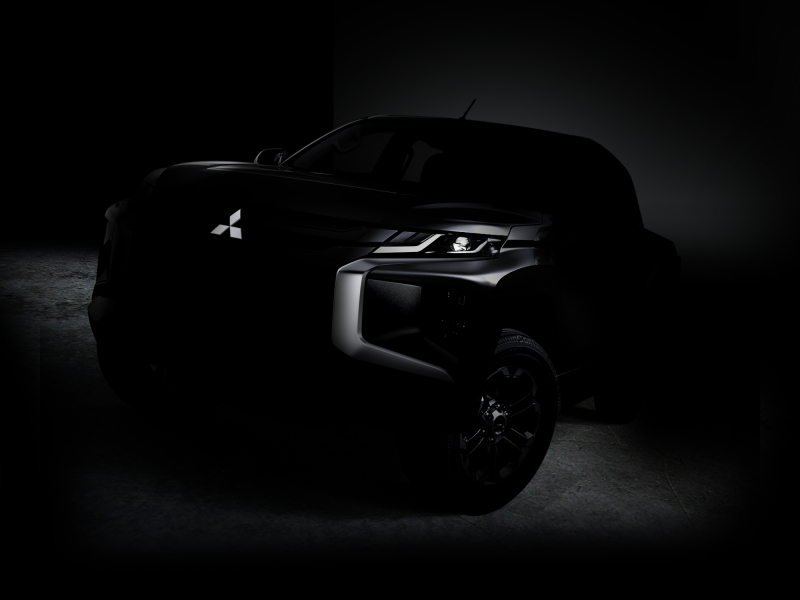