Tested: The autonomous car from Kia 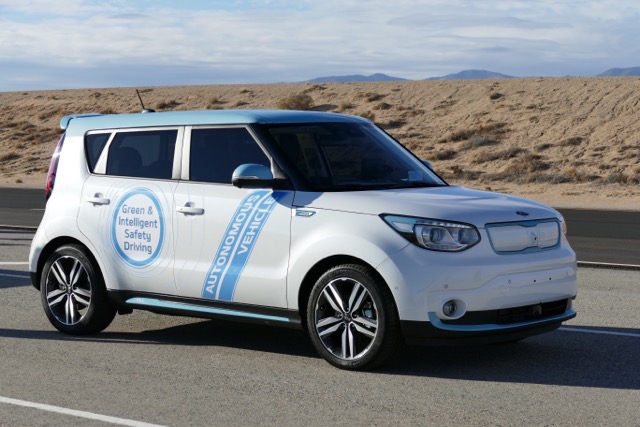 The days of the beloved automobile as we know it are numbered.

Sad, I know, but if we’re honest with ourselves, the only thing that is surprising about this is what took so long. I mean, we live in the most technologically progressive era in the history of mankind; an era where we allow computers to guide us to the moon and back, (or fool the world that we did) fly our planes remotely across oceans, and even breathe for us, yet here we are allowing something as mundane (yet in the wrong hands deadly) as driving to be done by the most unpredictable mediums on earth: humans.

In fact, as much as I adore cars, the thought of how one of the biggest industries in the world happens to be one of the most archaic, employing 100-year old technology like the combustion engine and even older technology (humans) to operate it, will remain one of the greatest mysteries of the modern world. Some say it is the result of powerful lobby groups in Washington, others talk of a cartel, but whoever you credit for dodging the bullet for at least 5 decades, remains completely powerless to the disruptors that are about to, well, disrupt.

People like Apple, Google, Tesla and Faraday Future (more on the last one in a future column) have their browsers aimed squarely at the automotive industry. And if history is any indicator, the dinosaurs should be afraid. Very afraid. This is not just an evolution; this here is a new age. 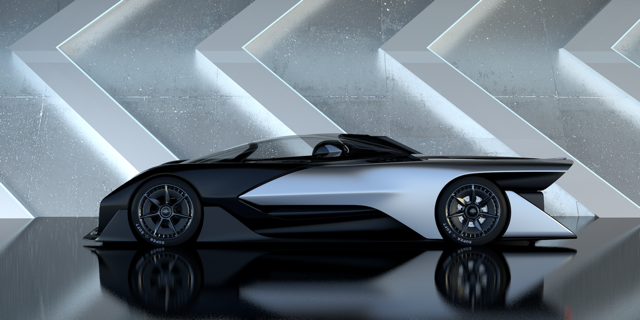 You see, while the dinosaurs continue to invest in improving old technology, disruptors like Apple, Tesla, Google and the like are rethinking the entire approach to the automobile. Put simply, they’re not so much interested in refining a consumer product as they are creating a mobility solution. One that will have nothing to do with horsepower, torque, handling and performance but more of a THIS-is-how-we-can-do-THIS-better-for-you approach, much in the same way they revolutionised music and had us throw out our CD collections for MP3s.

It is a radical shift alright, but thankfully, there are some traditional players in the auto industry who have embraced the change. At the recently concluded CES in Las Vegas, Chevrolet announced the 200 mile (320km) Bolt for under $30,000; Ford announced their new (FordPass) smart phone integration plans, and Kia, well they took matters into their own hands. Literally. 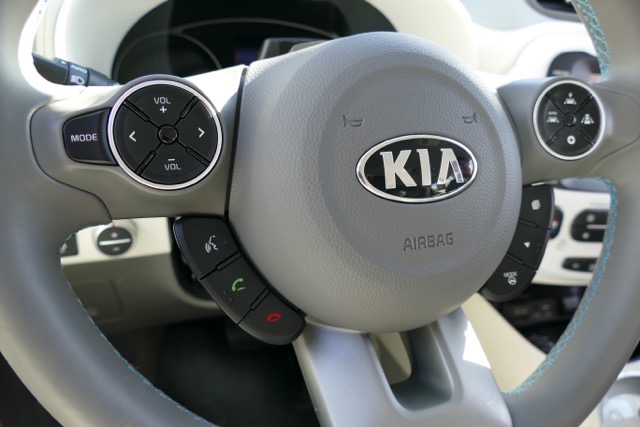 It is called Drive Wise, and just like the jump from cellphones to smartphones, it will have you wondering how we lived without it for so long. Not unlike any other autonomous driving technologies that I’ve tried, Kia’s system is only different in how it combines all these features fluidly into a working concept that is nothing short of brilliant.

Everything from adaptive cruise control to drive by wire steering, to pedestrian detection and lane reading, Kia have developed an incredible working concept that has to be experienced to be fully appreciated––which explains why they invited me out to the middle of the Mojave desert in California in the dead of winter.

Using a Kia Soul, we sat in awe as the little electric vehicle navigated its way through a crowded car park, out on to a simulated urban setting, then on to a 120 km/h freeway simulation dodging unruly pedestrians, wayward vehicles and random obstacles along the way. The system uses cameras and radars to not only recognise traffic lights, lane markings, road signs, speed limits and freeway exits, but more importantly, random and unpredictable things like a cyclist cutting in front and even that selfish line cutter in the freeway exit that squeezed in ahead of you. The only thing that wasn’t automated was the compulsory squirt of the horn and the accompanying middle finger. 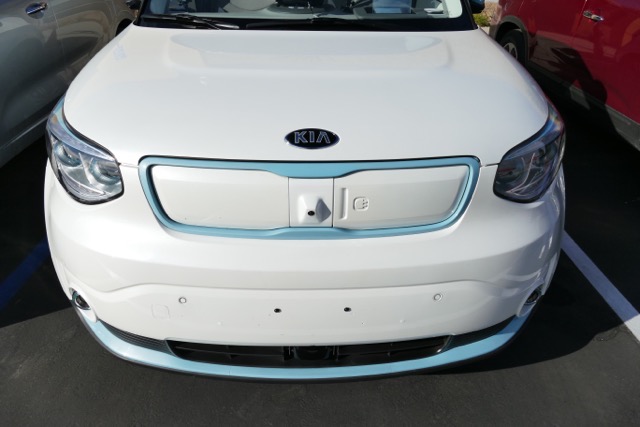 The test was conducted with a Kia engineer in the driver’s seat, but only because legislation is yet to allow a car to be driven without a licensed driver present in the driver’s seat. The only function they were able to demonstrate without a driver was the self parking feature, which literally drives off without any occupants and scans the carpark for empty spaces and then picks you up again kerbside at the tap of a button. Once activated, the system no longer relies on a connection between your car and your smart watch, so in theory, your car could spend the next couple of hours driving around while you’re in the mall watching a movie. In a Kia, this would be called Soul searching. 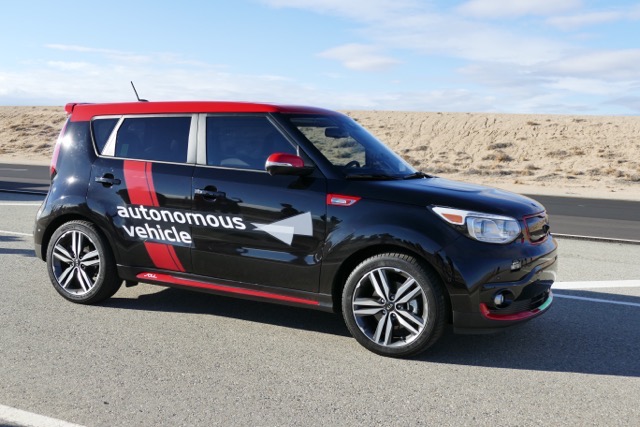 The demonstration blew even the most seasoned tech journalists away, but also raised a lot of questions. Not just the technical questions like what type of radar or cameras it uses or traditional questions like who is liable if an autonomous car hits you––or worse, if two autonomous cars hit each other––but the more important questions like, is this the end of driving as we know it? What about the art of driving? As enthusiasts, this had us shaking in our driving boots.

Needless to say, Kia were not offering any answers. Nor would you expect any manufacturer peddling this new technology to, because, well, hello?

But to me, it’s simple. The art of driving will never be killed off by technology in the same way photography didn't kill off paintings and cars didn't kill off horseback riding; it just revolutionises them, which creates a better space for them to be practiced as an art form or enjoyed purely for leisure or recreation.

Technology exists to create an easier way to automate a task so that––theoretically––we can focus on newer and more important ones. Driving may be an art––something I'm terribly passionate about––but I’ve never met anyone who felt the same way about commuting. And that is all that is being replaced here.

In the end,  it doesn’t matter if a computer takes over, so long as you’re still the one who chooses where you want to go.